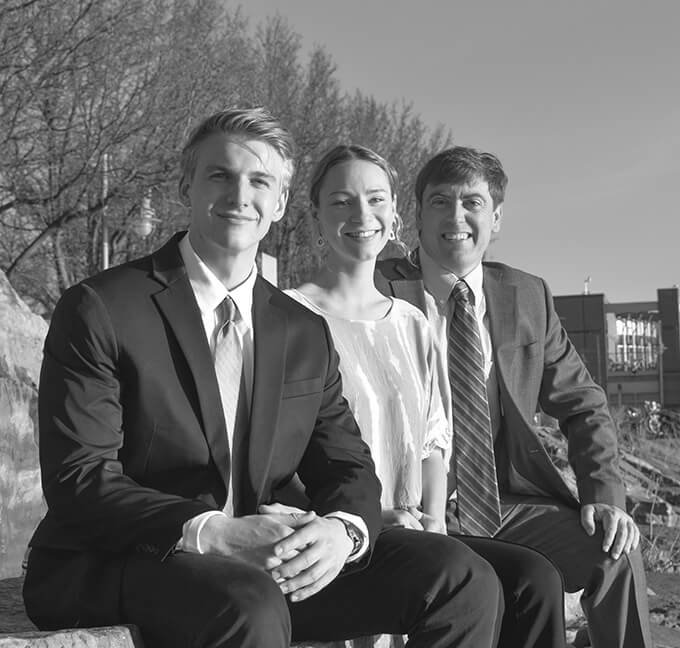 A DUI arrest can be extremely stressful. Despite harsh Vermont DUI laws, knowledgeable and experienced counsel can make all the difference. You have found the right DUI lawyer to help you. Jason Sawyer runs one of the only law firms in Vermont that focuses on DUI defense. Jason Sawyer has fought and won DUI and criminal cases in every county in the state. He has the experience that you need and the familiarity with prosecutors, courtrooms, and judges throughout Vermont.

From Burlington to Brattleboro and beyond, Jason Sawyer is recognized as a skilled DUI and criminal defense lawyer. In fact, Jason has been hired by other lawyers to serve as an expert witness in DUI defense. He has written and published articles on DUI defense and lectured at seminars. Jason is a past president of the Vermont Association of Criminal Defense Lawyers and the former State Delegate to the prestigious National College of DUI Defense (NCDD), a position appointed by the Board of Regents. Jason has completed multiple NCDD summer sessions at Harvard University, the preeminent DUI training seminar in the nation. In addition, he has attended multiple NCDD Mastering Scientific Evidence seminars throughout the country. He works closely with expert chemists to ensure the best possible outcome for your case.

Don’t take on your Vermont DUI case alone. Get an experienced, skilled lawyer on your side to help fight your case. Reach out to Jason today to discuss your case free of charge. Getting a lawyer like Jason Sawyer working for you can make a huge difference in the outcome of your case.

Tell Us Your Story

We're ready to listen to you & fight for your future.